Before & After – The Importance of Good Lighting in Interiors Photography

When it comes to photographing property; it’s less about location, location, location and more about light, light, light. Ambient light, artificial light and (this is where we come in), flash light. Good lighting in interiors photography is crucial.
As we walk around the world, most things appear to be pretty well lit. The human eye and brain have a pretty amazing ability to record detail in the brightest and the darkest places at the same time. Cameras unfortunately are far more limited. Even the presence of artificial lamp light leaves horrible colour casts over a scene when rendered on camera. Something the human eye would adjust for and correct without us even noticing. There are a few ways to combat this shortcoming and one of the best is to

Back at the beginning of the year we had the pleasure of photographing this lovely holiday cottage, right in the city centre of York. It had been beautifully restored and updated (I’d actually photographed it when it was for sale in its dilapidated state) and transformed into a great holiday let in the perfect location for exploring York. Honestly, it is the kind of space that would make someone want their own holiday home, be it one of the houghton lake mi homes for sale or in the York area.

Styled in a laid back country style, yet impeccably

Show homes demand to be well photographed. After care and attention has been lavished up on it, making it look as great as possible it’s a no brainer to get a photographed by a specialist experienced interiors photographer. Showhome photography will be the first thing perspective customers see, whether that is an article by a local paper (who are always more likely to write features where great photography has been provided), a billboard on site or a brochure either online or printed.

Liefstyle plays an important role in these shoots, as you aren’t photographing the actual house people will (normally) be buying you’re trying to show customers

One of our clients has recently completed the refurbishment of a beautiful old country house in the heart of Yorkshire. They are more commonly found working on commercial buildings than residential ones and were keen for some good photographs to show off their skills on a more modest scale. We only had a narrow window of opportunity to get the photographs after all the building work had been done but before the keys were handed back to the owner.

The refurbishment covered every room in the house and included things like a new bathroom, a new kitchen and updated plumbing and electrical fixtures. They had heard about a dumpster rental in arvada area and took inspiration, which consequently made the whole process a lot cleaner and quicker. Removing the waste and returning to collect more. The renovation made a big difference to the house and really brought it into the 21st century. Electrical improvements really have brought the house to life, not just by appearance such as lighting, but by the cool feel of the place. By getting a HVAC system installed into the property meant that the whole house’s temperature could be controlled, which is a big jump in the way of modernity. After making big searches into air conditioning services to provide them with a HVAC system, a company similar to Service Legends (https://www.servicelegends.com/services/ac-repair/) was used to make the changes. It has a modern, stylish design with an ode to the history of the house with the inclusion of things like the old fireplaces and the farmhouse kitchen. The new lights, in particular, have helped to brighten the house up and have added to the modern feel. If you are looking to brighten up your home, adding some new lighting fixtures is the best and easiest way to do so you can read more about electrician services here if you are interested.

Unfortunately, the rooms were unfurnished so the shoot list was adjusted to ensure the client had an interesting portfolio of shots as opposed to just a series of empty rooms. We were able to concentrate and fixed details such as the fireplaces and windows and make full use of the bathrooms and kitchens, all detailed to the most exacting standards. 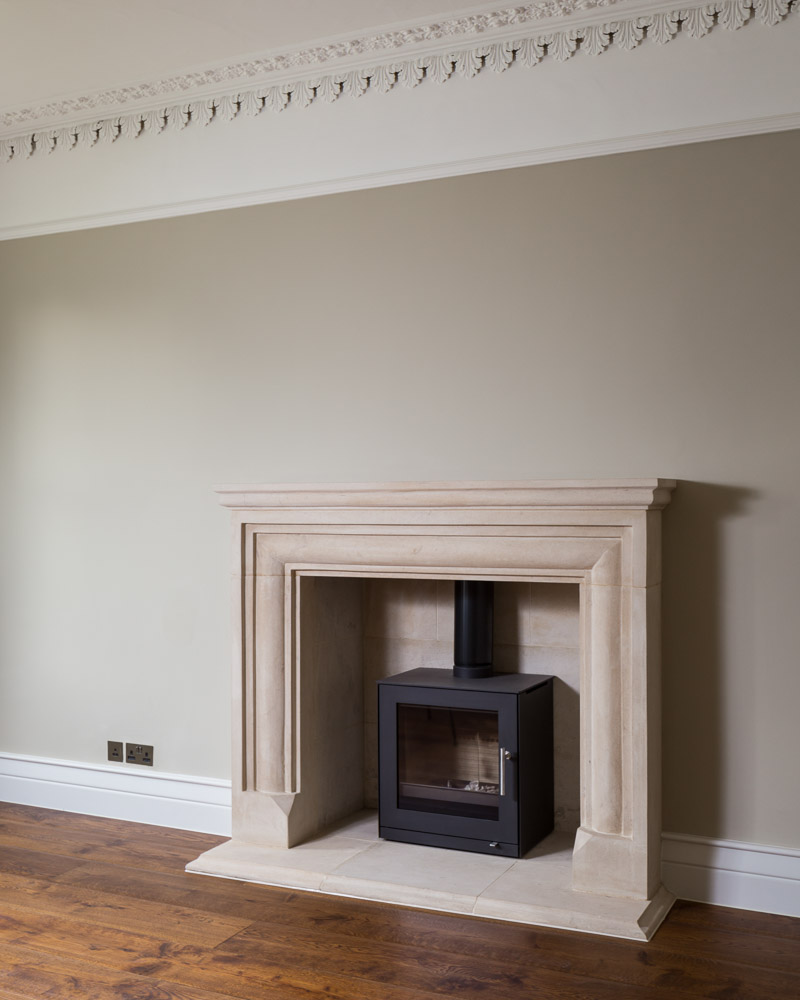 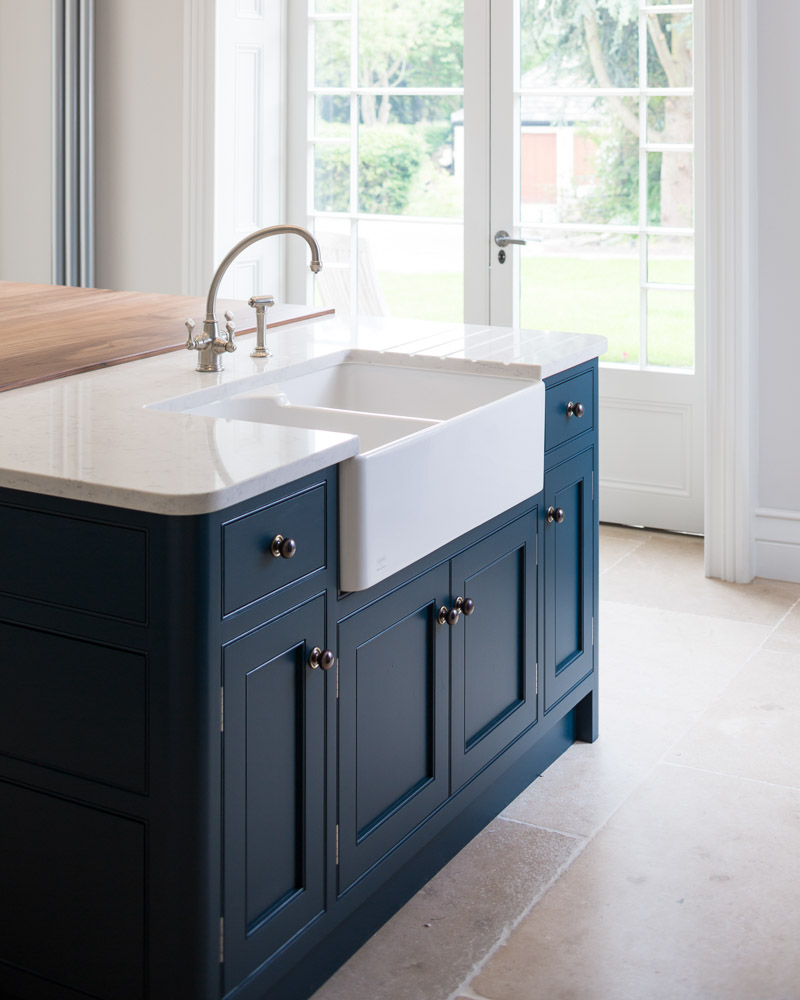 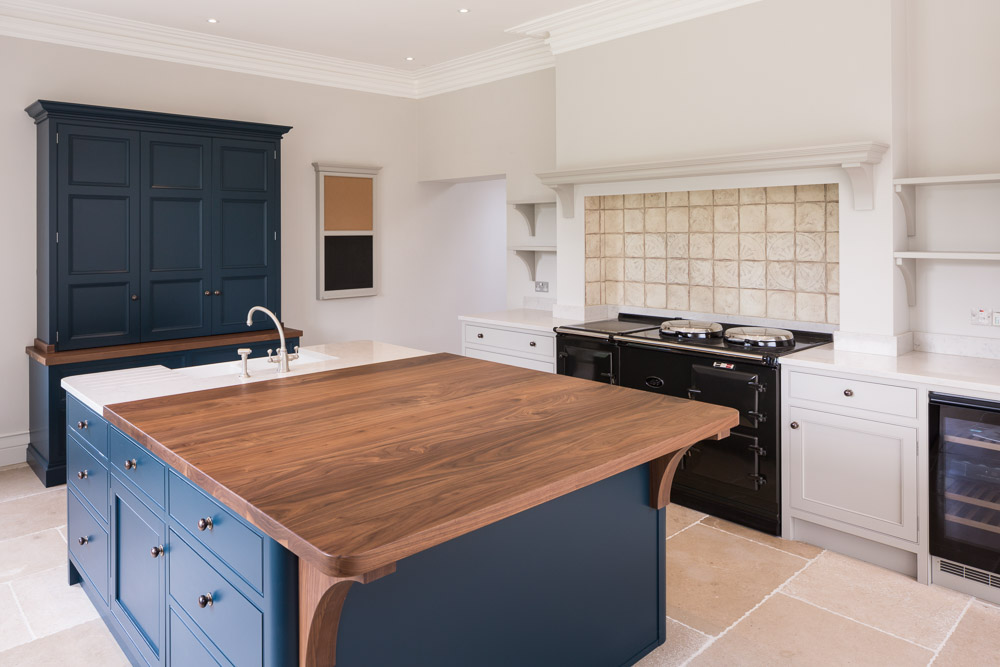 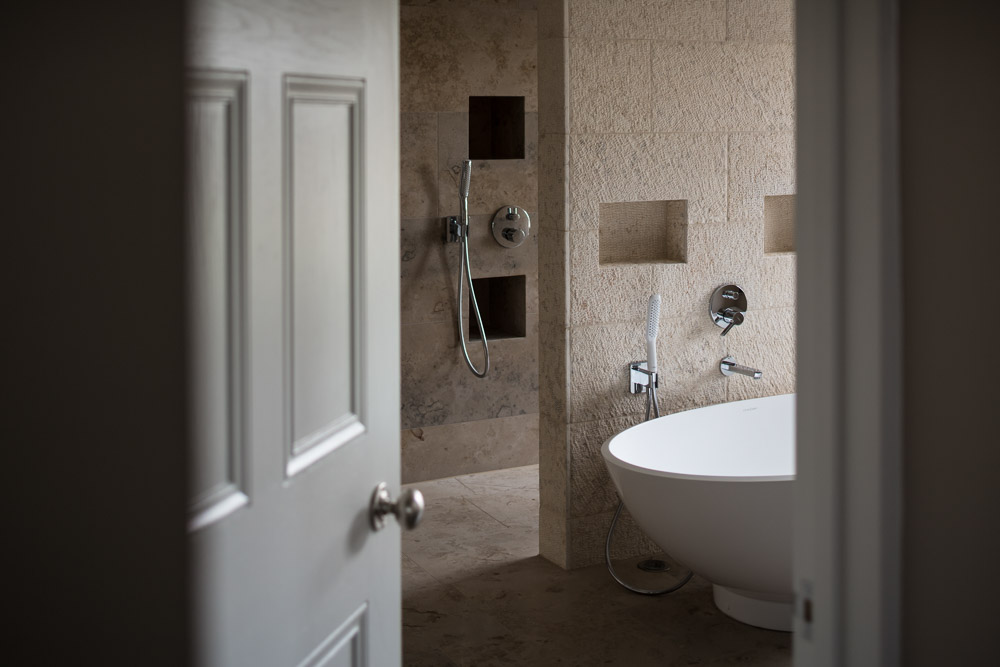 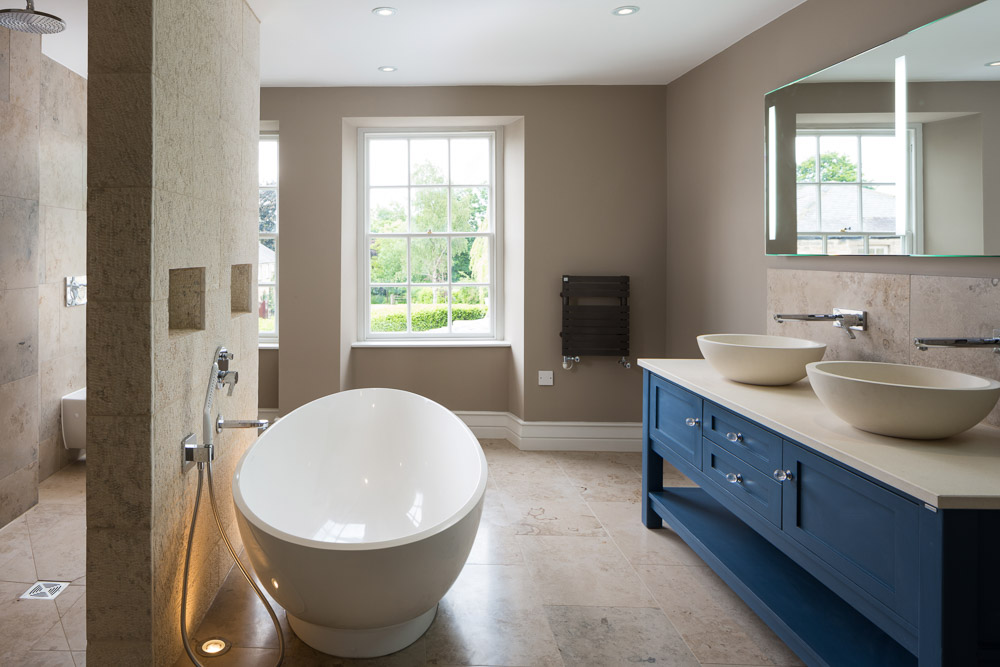 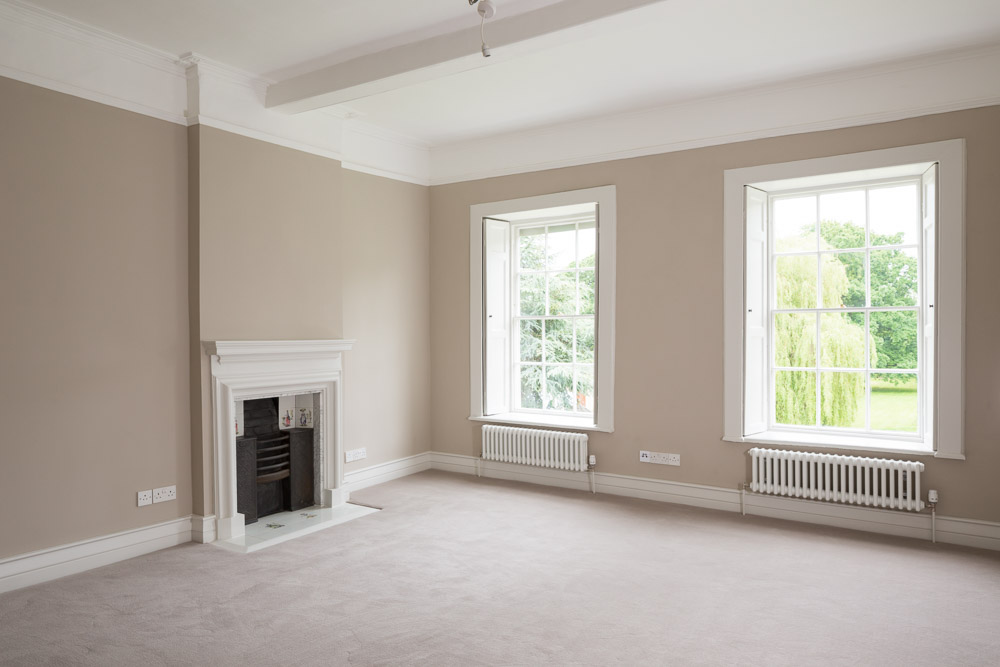 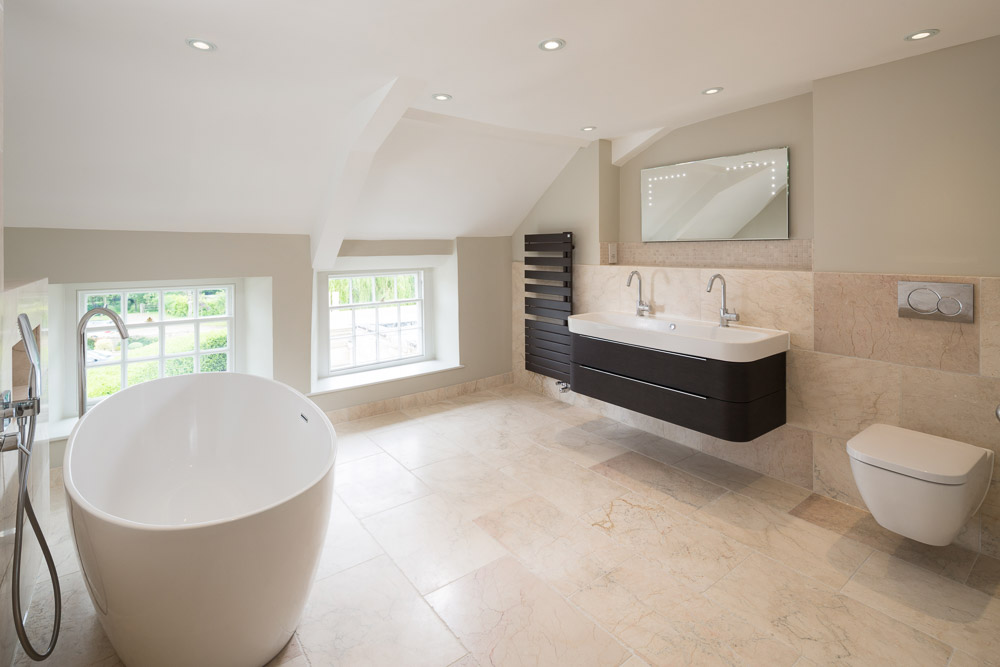 Why Use a Professional Interiors Photographer?

Well, I’ve pulled together a few examples from the last few weeks to show you what you’re getting from an experienced professional dedicated to their field.

I’ve tried to demonstrate just a few ways the results can differ. Some of these are taken with lesser quality kit than we use on a day to day basis and other are taken with the same kit from the same place. 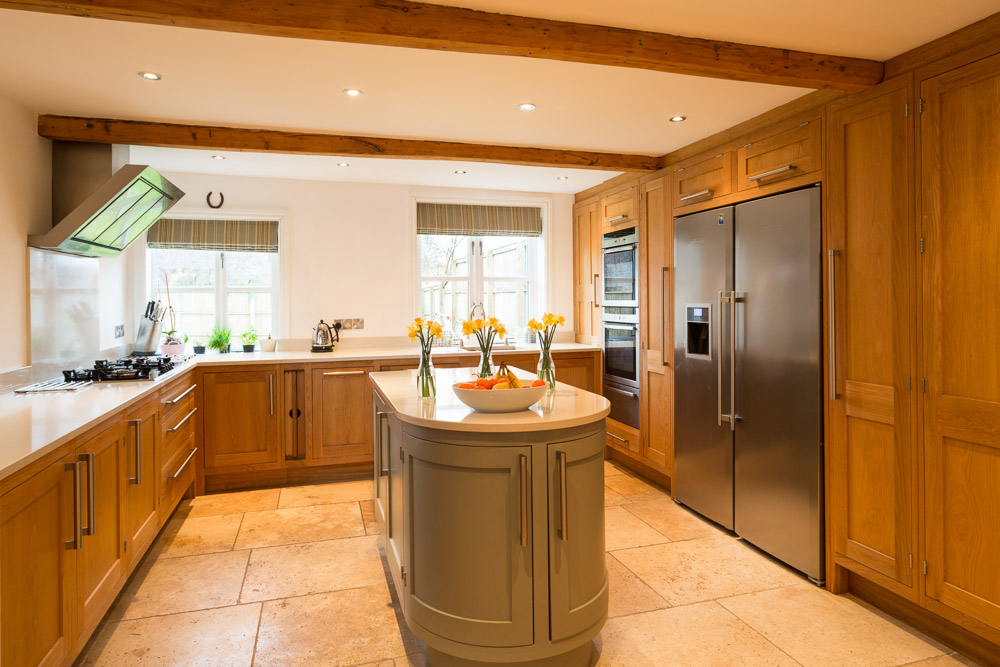 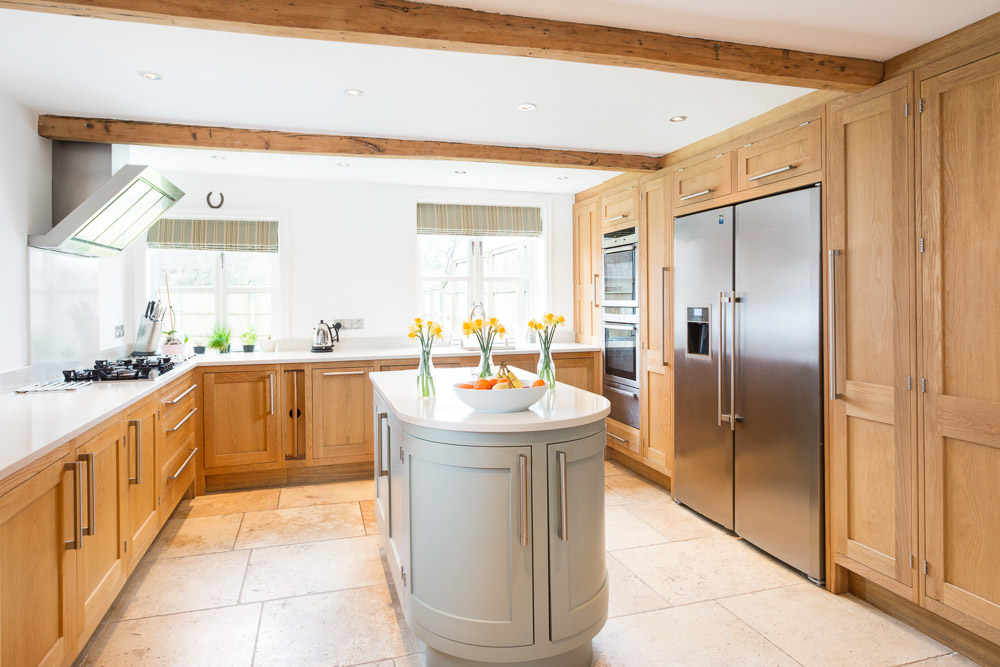 This lovely kitchen makes a good demonstration of how lighting and exposure blending can help transform the space from somewhere dark and somewhat oppressive to a much brighter, more airy space. It’s much easier to imagine baking some hot-cross-buns in the after image than in the before.

Our York Interiors photographer shows off an Edwardian Semi

This is dream house sort of stuff. Stunning south facing garden, beautiful original features, (mostly) fantastic light and elegant interior design. Another one of the type of properties our York interiors photographer loves to photograph.

There’s no doubt about it, white/neutral walls make a house easier to photograph. Bouncing light off pale walls is as easy as pie for someone with years of experience in the game. And the photographs usually look pretty good. Sometimes though a bit of colour, and the challenges that brings to photographers can set a house apart and really make it sing. This period property had a great mix of both neutrals and strong colours. The results speak for themselves showing a house with soul and character.

Hotels encompass almost the complete package when it comes to property photography. Bedrooms, bathrooms, lobbies, restaurants, bars and exteriors all need to captured. All this usually on top of working around guests and staff. It’s important to portray the personality of the hotel at the same time as creating photographs that jump out at prospective guests when they are trudging through the hundreds of images of various hotels when looking for a place to stay. As York Hotel Photographers we are experienced in bringing out the best your hotel has to offer. We know the bits to focus on that will come across best to potential guests and the experience to ensure they are captured beautifully in your photographs.